It attracts a certain type of person to do something like this.  Adventurous and perhaps half-mad; over half the fleet is under the age of 40!  Below are some of the crazy peeps you might want to follow and cheer on as they R2AK.

Four highschool students who built their own aluminum rowing scow as a part of their graduation project.  They are the only row boat entered in the race.  I wish I was this cool in highschool! 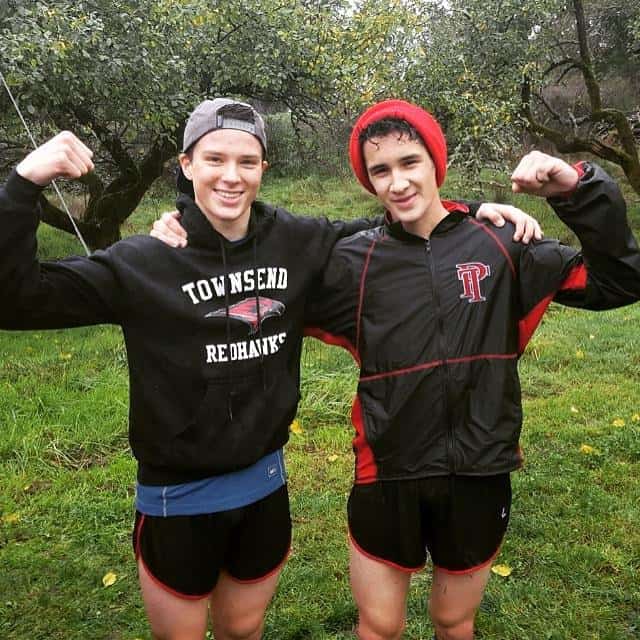 Father/daughter entry boasting the youngest participant.  They’re sailing a 17 foot Siren all the way from Washington to Alaska. 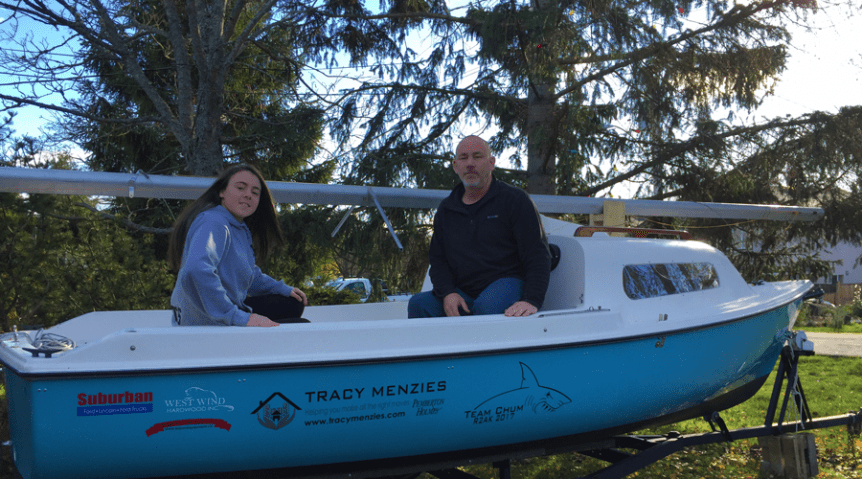 Two ladies sailing a Santana 20 named Holdfast.  If just making it weren’t enough these cool girls will be collecting water samples along the route in partnership with the University of Washington and the Center for Urban Waters.  And if that wasn’t enough, they’re also going to be tracking marine mammals for the Centre for Whale Research.  AND IF THAT WASN’T ENOUGH…no just kidding, that’s enough.  Congratulations you two. 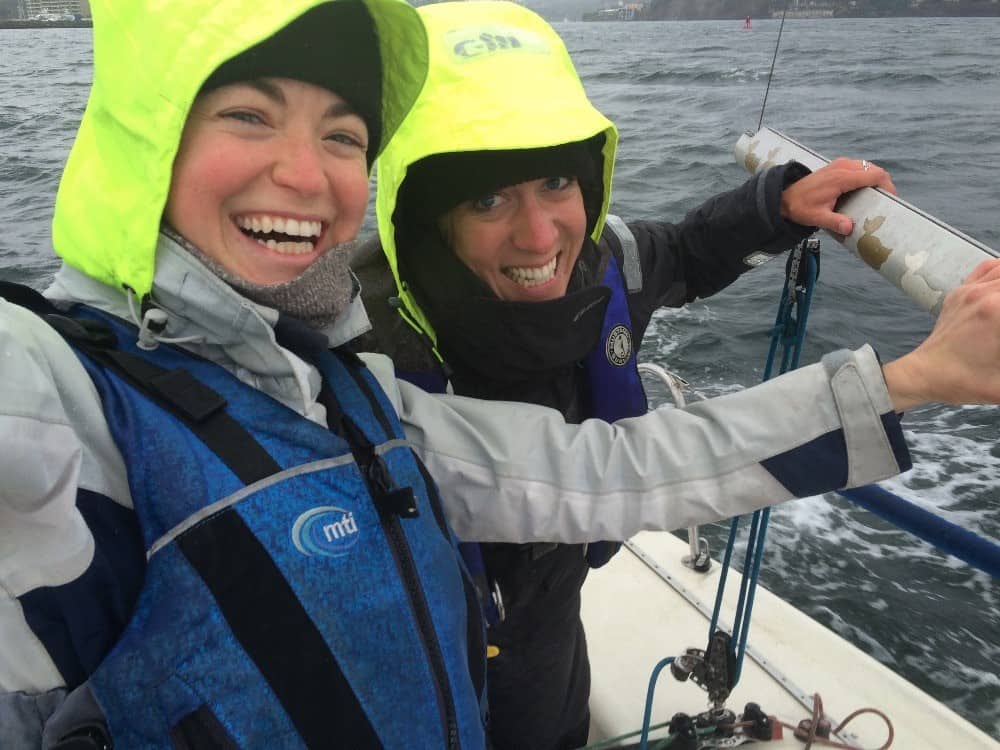 Keanna, 20, and Ben, 33, hail from the Vancouver and Whistler, respectively.  Sailing instructors for Simply Sail, there ages belie their sailing experience.  Originally buying their O’Day 27 as a cheap boat to explore the coast, they’ve been pimping it for the last few years and now it’s race ready.  Stoked to get the chance to explore the West Coast and challenge themselves along the way…it’ll be a wild ride. 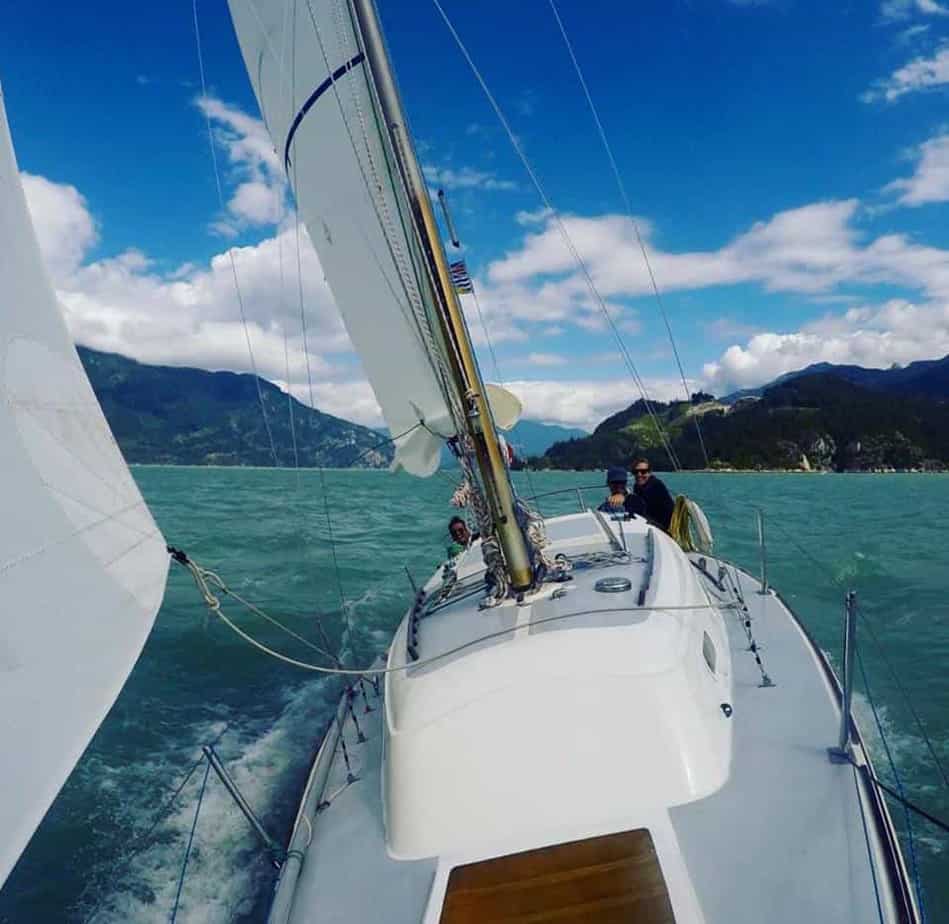 Three women and one man, all 40 and under.  A two-year veteran of the race, they say they’re attracted to the incredible adventure and pushing their limits.  Last year’s adventure wasn’t enough, this time they’re going with more people and fewer hulls. 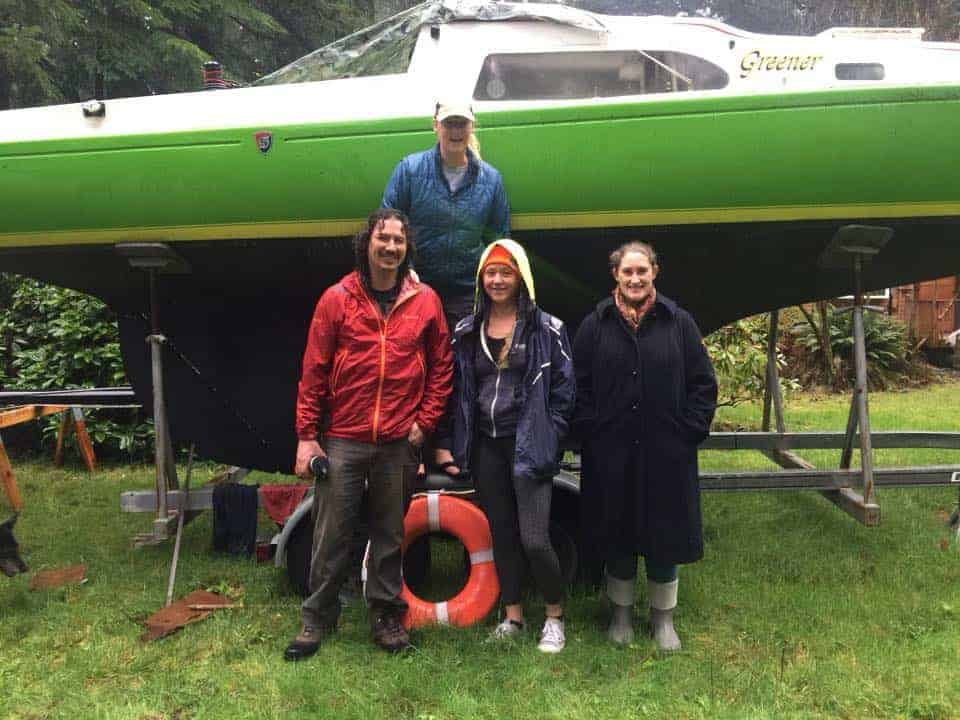 We high schoolers are not using a "Rowing Scow", we built a 25' aluminum sharpie, probably the first of its kind, and we will be fielding over 300 sqr feet of sails, in addition to rowing.

Ooops our mistake. Now you're even cooler. We'll change it pronto. Good luck in the race.