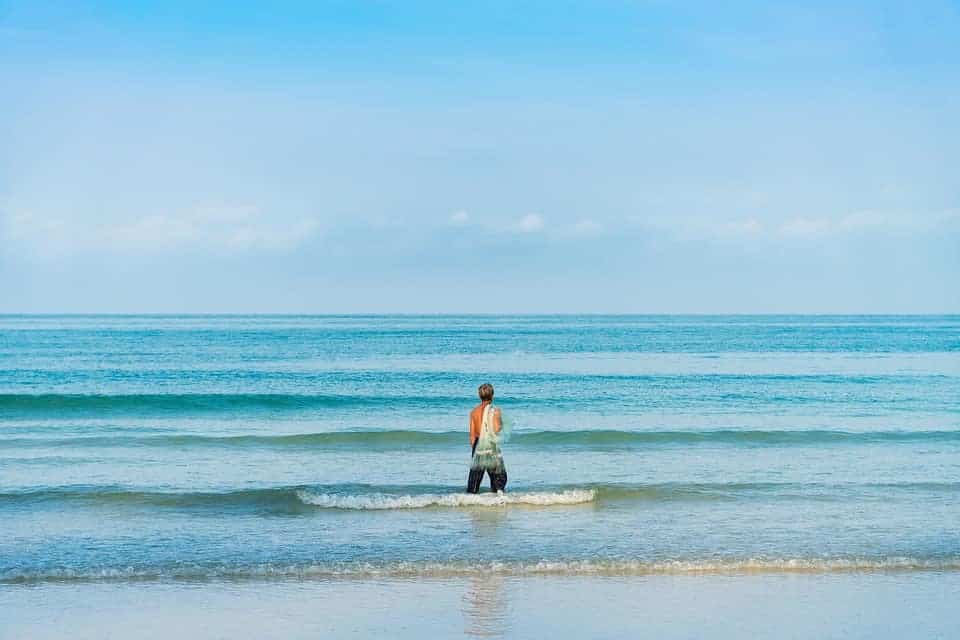 Harris Norman (35) is a survivalist blogger from San Jose. Today he shares 3 survival at sea stories and what you can learn from them.

Getting lost at sea is a worst-case scenario, there’s no doubt about that. There are so many factors that could end your life at any time – storms, dehydration, starvation, sharks…

Whenever someone lives to tell their survival at sea tale, we get to hear an extraordinary account of human perseverance, and perhaps even learn a thing or two. There are countless tales of people who have survived unimaginable ordeals. Here are three survival at sea stories that have attracted a lot of attention because of the improbability of survival, and the sheer strength of their protagonists.

We can scarcely imagine what we’re capable of until the circumstances push us to our limit, and this is a story illustrates just that. Three Mexican fishermen – Jesus Vidana, Lucio Rendon and Salvador Ordonez managed to survive for nine months on the open sea before they were rescued by a Taiwanese fishing vessel in the early August of 2006. Their unimaginably long journey began in October of 2005 when they set out from Port of San Blas on a shark fishing expedition. Very soon after they sailed out, their boat was disabled. Once they regained control of the ship, they ran out of fuel. So began their nine months ordeal of battling currents, bad weather and surviving on raw fish and rainwater. Two other crew members got sick and died, after which the three survivors threw them to the sea. There were some allegations that the survivors actually ate the two remaining members of the crew, but they have denied it unanimously.

The fishermen were found 5,000 miles from Port of San Blas with nothing much on their boat except for the Bible they carried with them. When interviewed, the fisherman said they believed that it was God who kept them safe. Today they are alive and well somewhere in Mexico.

Lesson #1: A strong mind can take you beyond your physical limits. Having a point of focus whether it is getting home to see a loved one or a religious belief can help steel your mind to terrible circumstances. One fisherman, who lost his boat, credits his surviving for hours in Newfoundland’s frigid waters, to singing a Stan Rogers’ song over and over again.

Listen to the Voice in Your Head

When disaster strikes, sometimes the human mind wants to shut down. We become frozen, petrified, only able to observe. On the other hand, we can tap into a deep well of resourcefulness, discover strength we never knew we had, and overcome extreme adversity. Tami Oldham Ashcraft is the perfect example of how staying strong and surviving is always an option, even when you lose much in the process.

Ashcraft’s story begins in October of 1983, when along with her fiancé Richard Sharp she took a job delivering a yacht from Tahiti to San Diego. Unfortunately, they came face to face with a category 4 hurricane that produced waves as tall as buildings. To protect his fiancée, Sharp told Ashcraft to go below deck while he tried to maneuver out of the storm. Minutes after Ashcraft left him, the boat rolled over, knocking Ashcraft unconscious for over a day. When she did come to her senses, the storm was behind her, she had no idea where she was and her fiancé’s tether had snapped.

At this point, Ashcraft had lost a lot of blood due to her head injury and she was broken by the loss of Sharp, but the voice in her head kept pushing her forward to save herself. She only had a sextant to guide the way, but managed to understand where she was and how to get to Hawaii. The journey lasted for 42 days until she finally reached the Big Island. She’s still very much alive and very much in love with sailing, though she never forgot Richard and his bravery.

Lesson #2: Listen to the voice in your head that tells you to keep moving, keep pushing forward. It’s natural to freeze up but survival is dependent on your ability to continue making decisions and taking action.

Never ever give up

How long do you think you could survive at sea? A week, a month, six months? Well, in 2014 Jose Salvador Alvarenga was rescued in the Marshall Islands after spending mind-boggling 438 days alone at sea. Alvarenga, who has officially set the record for surviving at sea for the longest period of time, was 34 years old when he sailed out on a fishing trip in December of 2012 with his friend Ezequiel Cordoba. Not long after, a huge storm hit the boat and set them off course. They soon realized they were completely lost. They sent out distress signals but there was no response, so they had to do the best they could with what they had. Since they had almost no food supplies, they learned to survive on raw fish, birds and turtle meat, drinking their own urine and rainwater. Ezequiel quickly perished, which left Alvarenga alone for the most of his ordeal.

He was found close to the Marshall Islands, where the coastguard finally spotted him and brought him to safety. Alvarenga was at sea for over a year and he survived, though he was in poor shape when he finally reached the ground. The whole world learned of his story and for a while, he became a news sensation. Today Alvarenga still lives and works at El Salvador and doesn’t like to remember that agonizing year of his life.

Lesson 3: Never ever ever give up. It’s hard to image one day lost at sea let alone 438! Alvarenga must have had many days where everything in his mind and body was telling him that his situation was hopeless, to give-up… Yet he pulled through and lived to share his story.

For all of these stories, the lesson is simple – when faced with a hopeless situation, don’t lose hope and faith in yourself. We’re all able to survive much more than we give ourselves credit for and these survival stories confirm it. Hopefully, you’ll never be in such extreme situations, but if the fates do decide to test you, don’t give up and give all you’ve got to survive. – Harris Norman 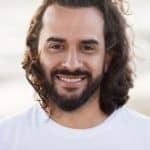 Harris Norman is 35, lives in San Jose and has been a fitness instructor for a decade now. Whether you’re trying to lose weight or you need professional survival tips, he is the guy to go to. You can read his articles on http://www.prosurvivalist.com/ to find out all you need to know about how to be strong, healthy and able to tackle any survival situation.